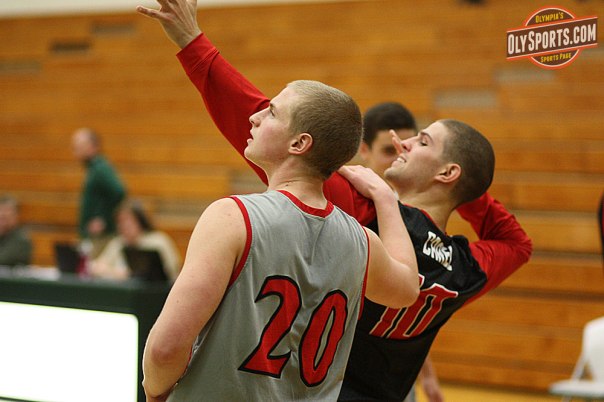 The Saint Martin’s men open up conference play on Thursday night when they host Alaska-Anchorage. The Saints started out 0-5 and it looked like it could be a very rough season. But suddenly they have put things together, knocked off George Fox handily and then avenged an earlier big loss (in which they played the worst half of basketball I had seen in the three years of calling their games) by handing a good Concordia team their first loss of the season down in Portland, 73-72.

Meanwhile, Alaska-Anchorage comes into the game at just 2-4 this season with their only two wins over a vastly under manned Northwest Indian College. They also went 1-2 against Division I schools over the Thanksgiving break at their own tournament but those three games counted as exhibition contests. The Seawolves feature the preseason GNAC Player of the Year in Travis Thompson and returning guard Brian McGill.