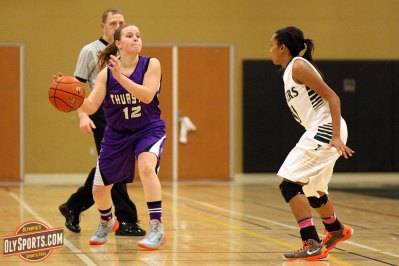 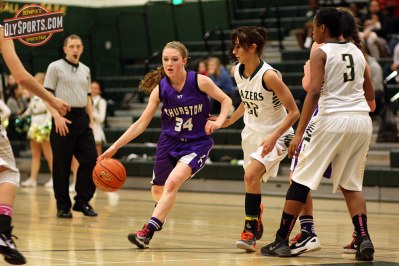 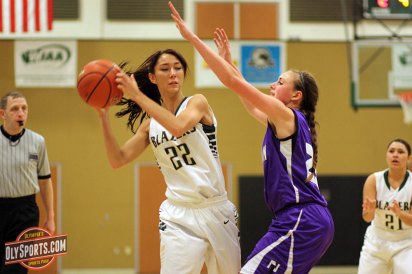 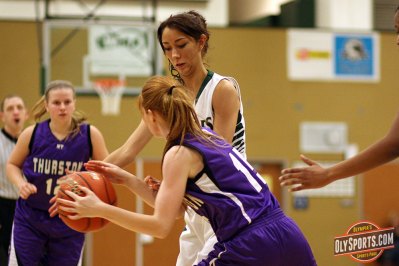 Timberline and North Thurston came into the game separated by just a half game in the 3A Narrows League standings but after the tip, it was obvious that they were light years apart.

The Blazers opened up a 16-3 lead in the first quarter and never looked back. Behind hot shooting and relentless defense, they extended their lead to 32-7 with 3:12 left in the second quarter, continued to pour it on in the third quarter before finally putting it on cruise control en route to a 59-23 victory.

Timberline moved to 4-1 in the 3A Narrows League and are tied with Lincoln for second place, one game behind 5-0 Wilson. The Abes and Blazers meet at Timberline on Friday night.

The Rams fell to 3-3 in league and will host South Kitsap in non-league action on Friday.