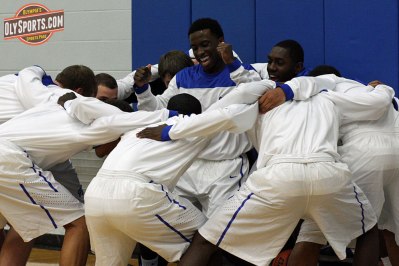 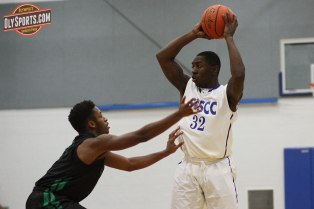 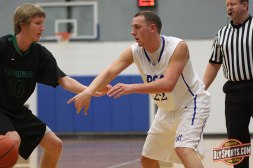 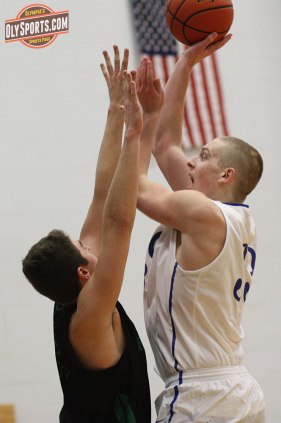 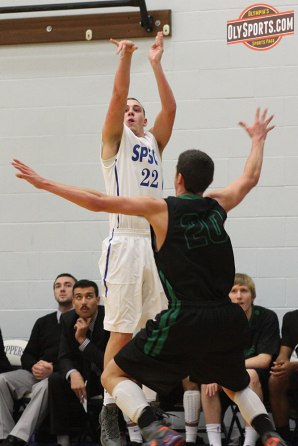 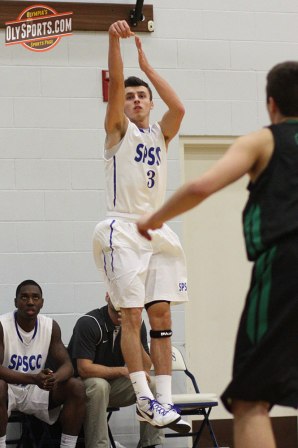 (click any image to go to gallery and see full size)

South Puget Sound led for most of the first half but constant full court presssure by Edmonds forced 30 Clippers turnovers and the Tritons pulled away in the second half to take an 89-70 decision at the SPSCC Gymnasium.

Joseph Johnson scored 22 points for the Clippers and Keegan Liebelt added 10 points on three long distance buckets in the first half that helped them take an early lead. Brandon McGurkin pulled in 11 rebounds while Slanblaytee Kaye dished out nine assists.

Edmonds got a double-double from Samuel Omondi. His 24 points and 11 boards led the way while Devin Stoen and Ramsey Rosales each scored 16. The Tritons held a 22-2 advantage in second chance points and scored 34 points off of SPSCC’s 30 turnovers.

The Clippers fell to 0-2 in the early season and have over a week off before taking on Lane CC in the Pierce College Thanksgiving Tournament beginning on Friday in Steilacoom.