The college sports season is upon us and the Evergreen men’s soccer team gets things going today with a 1:00 PM game against Trinity Lutheran at Evergreen Pitch. The Geoducks return two solid senior goalkeepers in Mauricio Sanchez and Colin Harlow, the CCC defensive player of the year Brady Espinoza and the CCC newcomer of the year Willie Spurr and are picked to finish second in the Cascade Conference after making an appearance in the conference championship game last season.

At 5:00 PM, head indoors to the CRC Gymnasium for a new era in Evergreen volleyball when the current squad, headed by new head coach Angela Spoja, takes on the Geoducks alumni in a scrimmage. 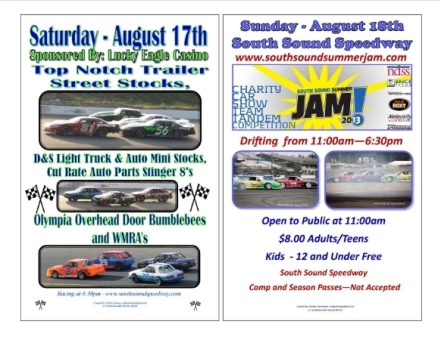