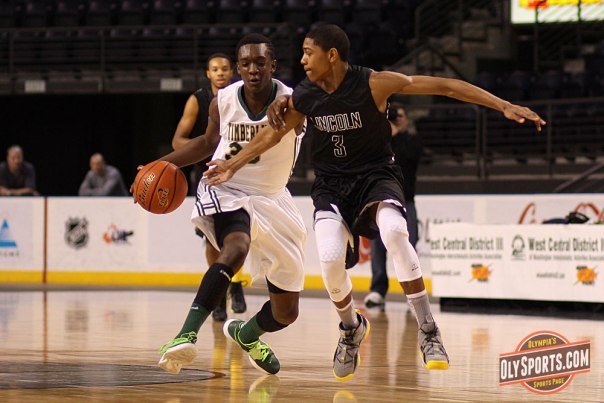 I am truly blessed to say that I will be attending the University of Washington to play basketball after this year. All glory to God.

"Me and coach Romar built a good relationship," Dorsey said. "I can go to him for anything, not even regarding basketball." #UW #huskies

Congrats to lil bro Donaven Dorsey on his commitment to University of Washington! #godawgs

Talked with an opposing HS coach about Dorsey…said his ability to shoot from distance separated him from other local wing prospects.

Congrats to Donaven and on a personal note, as a huge Huskies basketball fan, I’m excited to see a local kid in the purple and gold.

Posted on July 8, 2013, in Basketball, Timberline HS. Bookmark the permalink. Leave a comment.