PHOTO GALLERY: Cougars Run Ends in a Second Half Storm 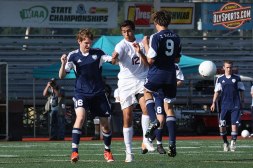 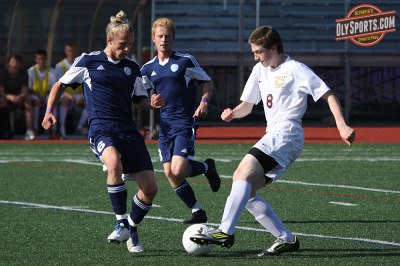 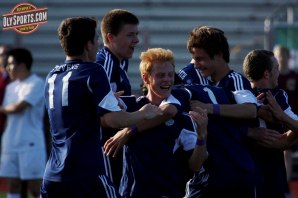 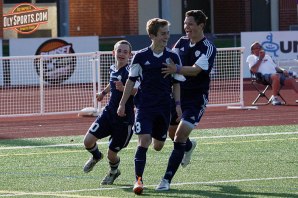 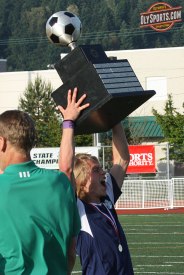 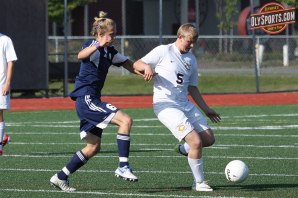 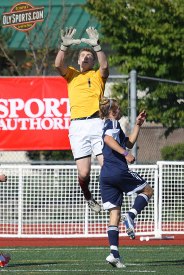 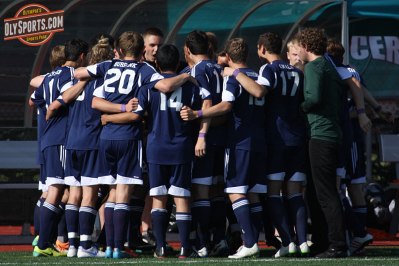 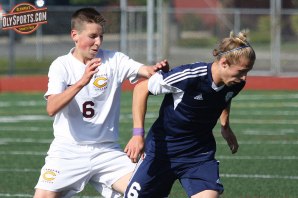 After three straight dramatic 1-0 wins, Capital ran into a buzzsaw. Squalicum exploded for four second half goals including a 42nd minute and a 50th minute goal by freshman Tyler Hughes to claim the 2A state championship at Sunset Chevy Stadium in Sumner.

Zachary Wallace scored in the 59th minute and Gabe Guidroz scored a late capper and the Storm finished the season unbeaten with a 21-0-2 record. The Bellingham school allowed just five goals all season and outscored their opponents 30-0 in the postseason.

Capital snapped a five game winning streak with the loss and appeared to be worn down after playing 90 minutes in Friday night’s semifinal game. The Cougars managed just two shots on goal and fell to 21-3 on the season. The second place finish is the best finish for Capital boys soccer. The previous best was fourth place in 2010.