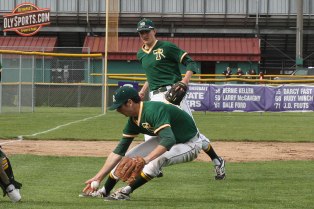 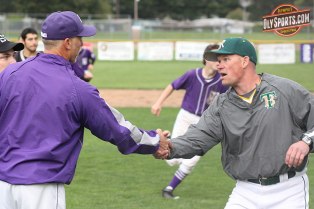 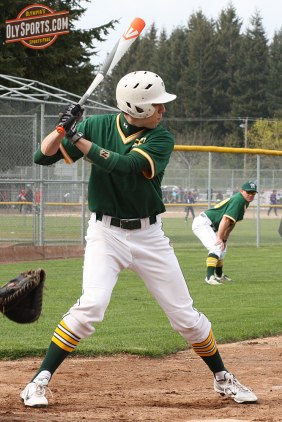 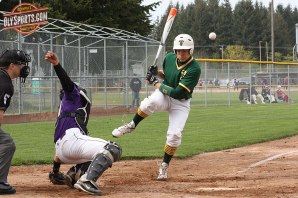 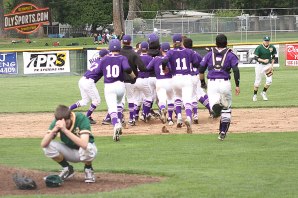 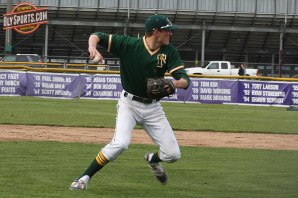 Ryan Mets allowed just one run on two hits, struck out 17 batters over 10 innings of work and singled home the game winning run in the bottom of the 12th inning to give North Thurston an epic 2-1 win over Timberline. Matt Mercer went 6 2/3 innings in the start for the Blazers and gave up one run and struck out eight Rams.

The win vaulted the Rams into first place in the 3A Narrows League at 8-1 while Timberline dropped their first game of the season and sit two wins behind the Rams at 6-1. The two teams meet again on Wednesday night at Timberline at 4:00 PM.

Personal, perhaps funny note: The 12 inning game was so long that I was able to watch the first four innings before leaving to take my daughter to her piano class out on Carpenter road. Her half hour class ended and I drove back to my parents house in the South Bay area to pick up my other daughter. We had dinner there, hung out a little bit, watched a TV show. Since the game was still going on, I stopped back by and was able to watch the entire 12th inning.

Maddy Stensby struck out 14 over seven shutout innings and picked up the win in Olympia’s 6-0 win over Yelm. Bri Bell went 2-for-3 with a homerun and three RBIs to move the Bears to 4-1 in the 4A Narrows League and a three way tie for first place with Yelm and Bellarmine.