PHOTO GALLERY: Bears hold off South Kitsap to remain unbeaten in the Narrows

Olympia led 21-0 before Terro Bell rushed for an 86 yard touchdown with 54 seconds left in the first half and opened the second half with Corey Bell’s 94 yard kickoff return touchdown to cut the Bears’ lead to 21-14. Cedar Frost scored his third touchdown of the game in the third quarter to push Oly’s lead to two touchdowns. South Kitsap battled back and scored Terro Bell scored on a twelve yard run in the fourth but the Bears were able to hang on to knock off the Wolves 28-21.

The Bears move to 4-1 this season and 2-0 in the 4A Narrows League while South Kitsap drops to 1-4 overall. 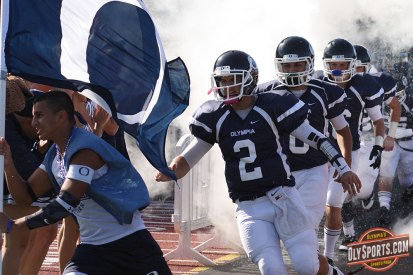 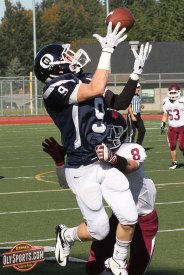 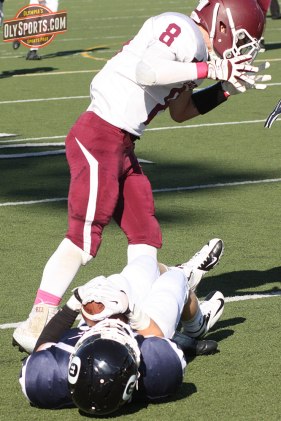 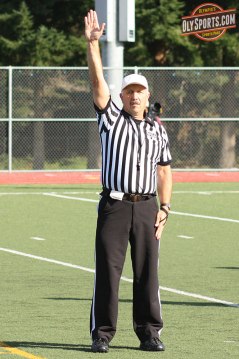 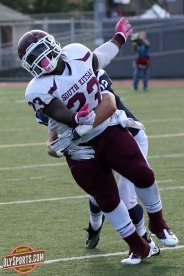 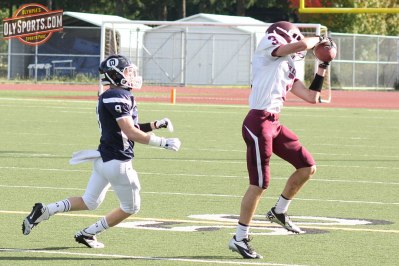 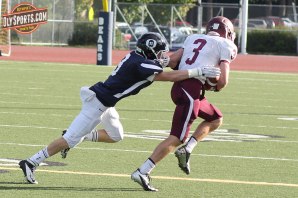 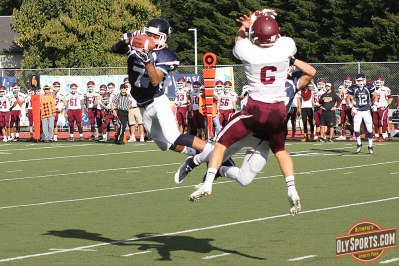 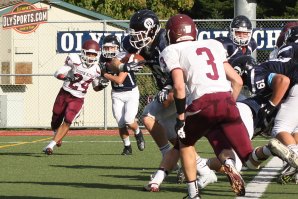 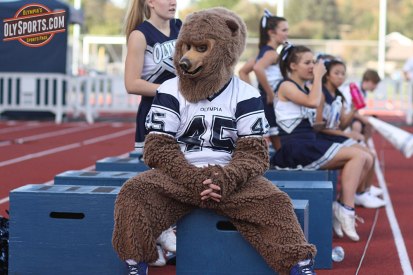 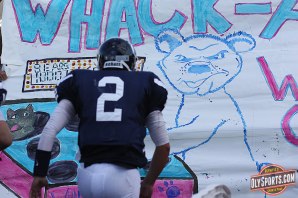 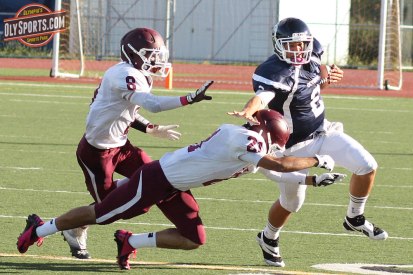 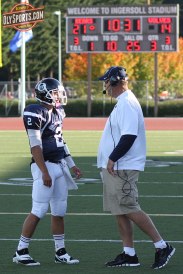 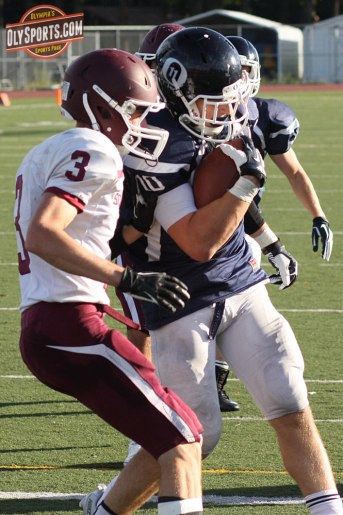 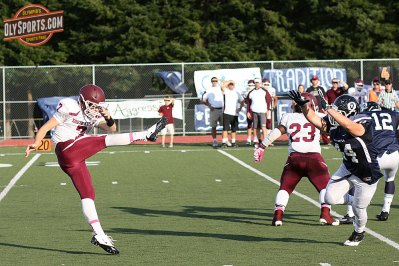 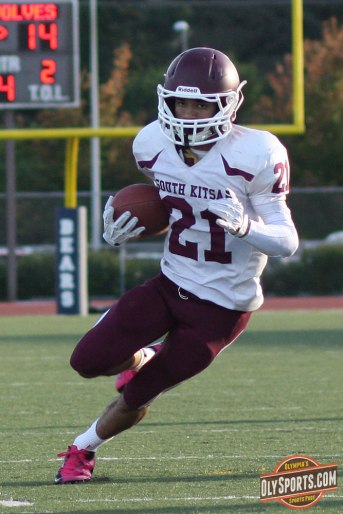 Photo gallery can also be viewed and shared on the OlySports.com Facebook page by clicking here.