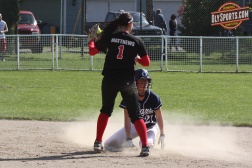 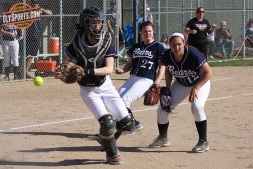 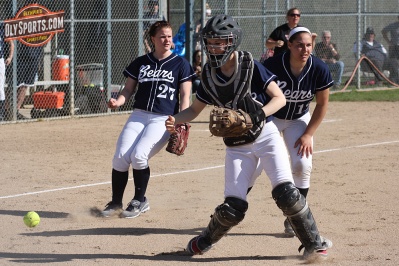 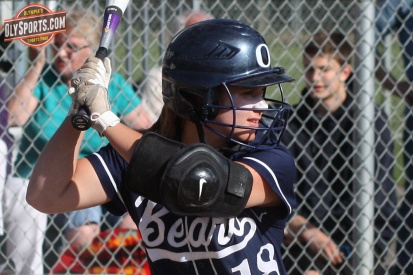 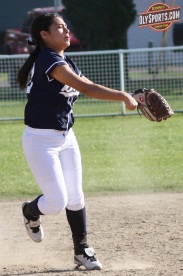 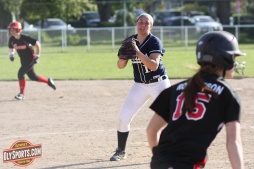 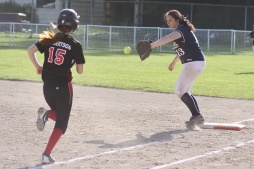 (Click any image to go to gallery and see full size)

Nikki Schroeder went 2-for-3 and drove in two runs and Erin Roloff’s two run double in the third inning led Olympia to a 4-0 win over Yelm on Senior Day at Stevens Field.

Maddy Stensby struck out nine Tornados over seven innings and worked out of a bases loaded jam in the top of the sixth inning and had two runners on in the seventh before getting the final out on a comebacker to the mound.

The Bears move to 10-2 in the 4A Narrows League, a half game ahead of South Kitsap for first place. The Wolves hold the tiebreaker between the two teams and would win the regular season title with a win against winless Stadium on Friday.